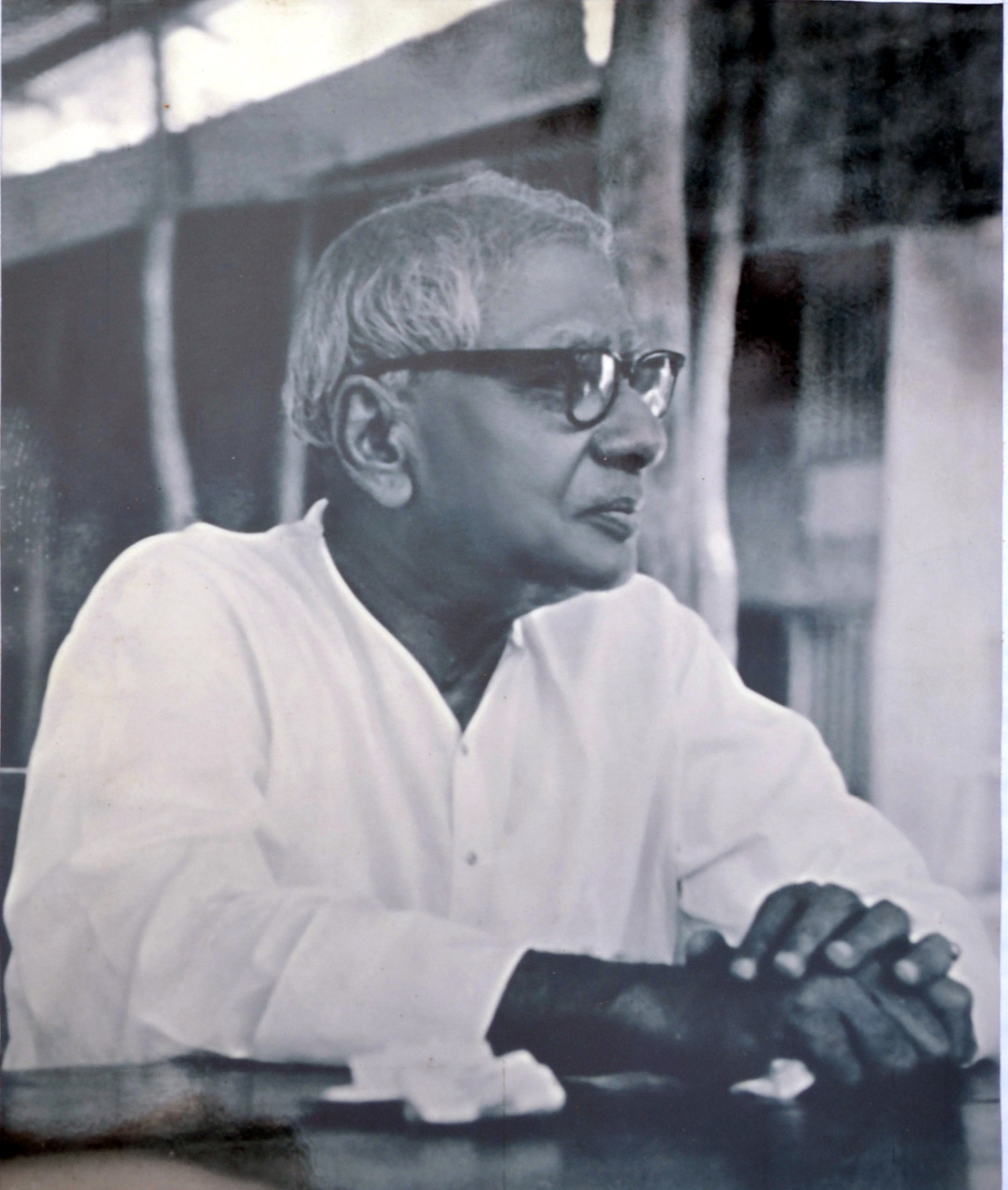 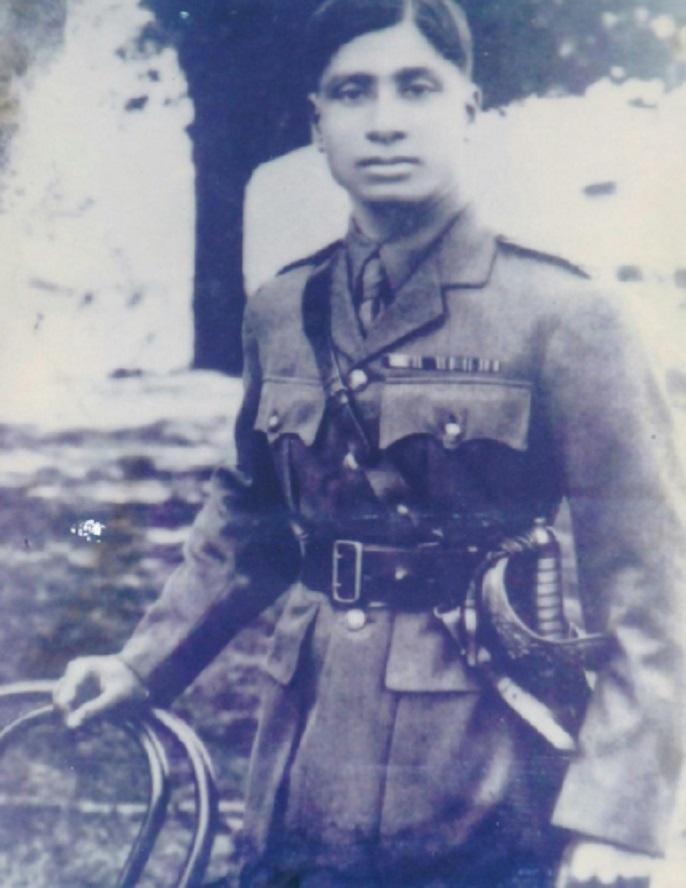 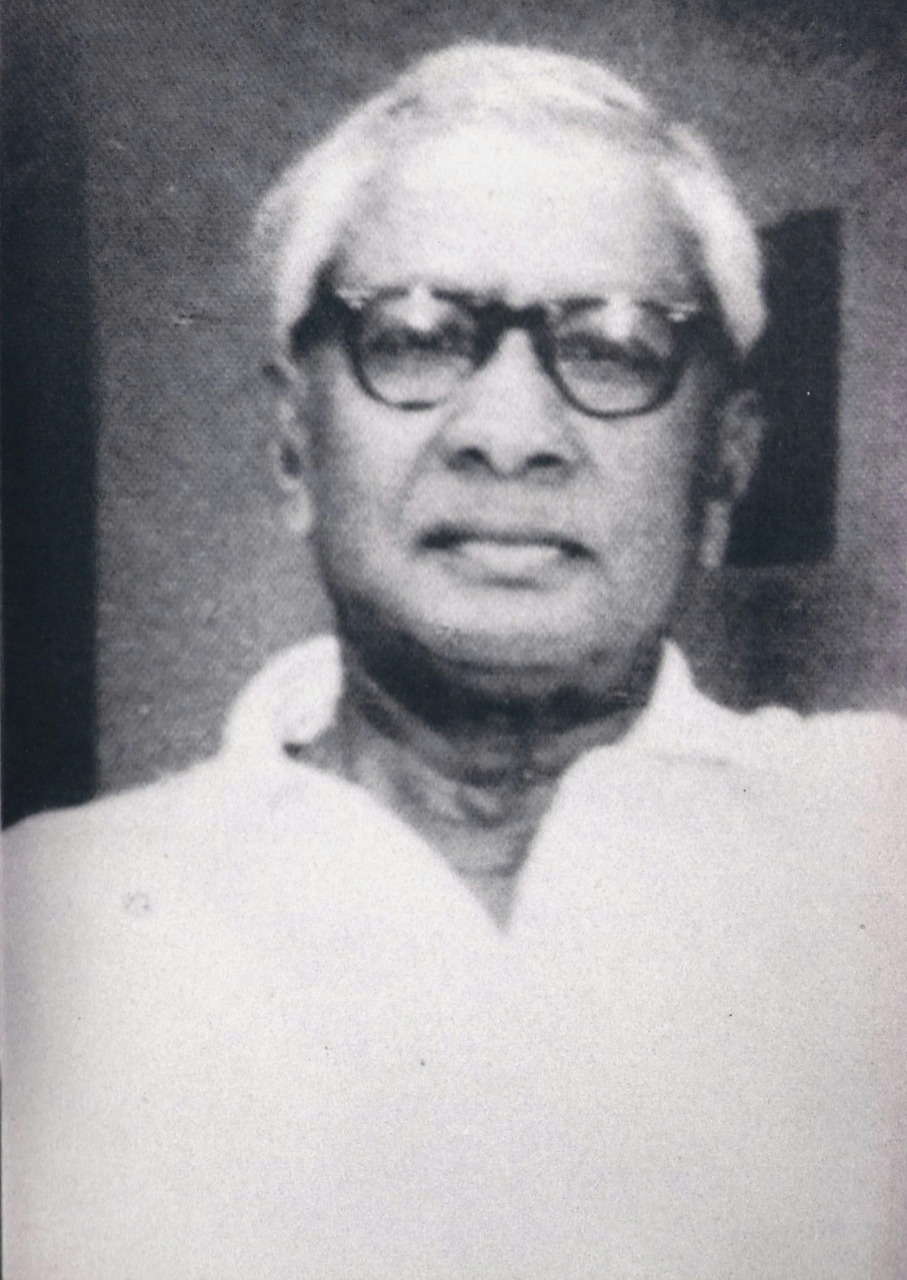 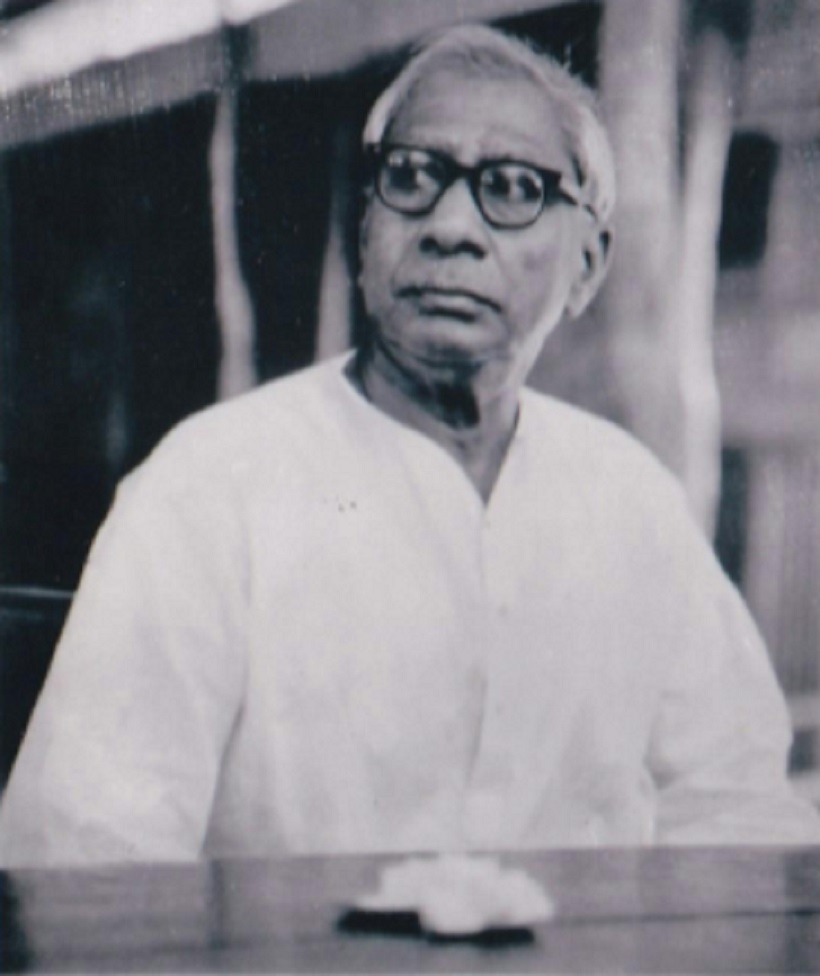 RANADA PRASAD SHAHA – THE MAN AND HIS VISION

Today, we all know of Kumudini and its institutions – Kumudini Hospital, Bharateswari Homes, Kumudini Nursing School & College, Kumudini Women’s Medical College and Ranada Prasad Shaha University. All these are born from the vision of one man – Rai Bahadur Ranada Prasad Shaha.  Even today, the creation of such a huge operation in one lifetime remains an amazing feat.

Born in a lower middle-class family, Ranada rose to great heights, creating a huge business empire only to give away all his worldly possessions for the welfare of the poor and needy.

To understand the driving force behind such a great enterprise we need to go back to the beginning. Our story begins in the year 1896 when a child was born to Debendra Podder and Kumudini Devi at his uncle’s village in Savar.

The young Ranada was extremely attached to his mother. His mother’s sudden death from post-natal tetanus (having given birth to a still-born child) when he was 7, turned his whole world upside down.   This brought home to him 2 irrevocable facts: The poor quality and non-availability of medical services and the sorry plight of women in the then social hierarchy. Yearning motherly love and affection he ran away from home and after roaming around for a while, finally ended up in Calcutta. He survived by doing any honest work he could find. Many a day he went to sleep hungry. One day, while he was selling newspapers in a rail station, a child fell onto the railway tracks. A crowd gathered, but no one did anything. Ranada immediately jumped onto the railway track, saving the child just before the train approached.

Later, he became involved with the Swadeshi Movement and got into trouble with the law enforcement agencies. He even spent a short time in jail. In the meantime, WW1 started and young Ranada enlisted in the British Army as a medic. His unit, the Ambulance Corps maintained a hospital in Baghdad to treat the wounded soldiers. This hospital caught fire when a nearby magazine exploded. Risking his life Ranada saved around 20 wounded soldiers from the blazing inferno. This act of bravery resulted in his commanding officer Captain Cook’s entry in his service book, “……On the occasion of the magazine explosion near the hospital, he remained cool and worked hard, being one of the last to leave the hospital.”

On September 26, 1916 Ranada returned to a hero’s welcome in Calcutta. He then decided to join the Bengali Double Company which later became the 49th Bengal Regiment. There R P Shaha received his commission as a Viceroy’s Commissioned Officer.

On August 30, 1920 his regiment was decommissioned. After a few years in the Railways he decided to strike out on his own. Thus, began another chapter in his life. He started a small coal shop in Calcutta, supplying coal to both households and businesses. Through hard work, diligence and good management Ranada soon became one of the leading coal merchants in Calcutta. He also diversified into other businesses, including a river transport company (later to be named Bengal River Service).

Ranada now had the resources to pursue his dream. He started a small dispensary in his ancestral village of Mirzapur which grew into a hospital (named after his mother). He also laid the foundation for a residential girls’ school, Bharateswari Homes. Lord R G Casey, the Governor of Bengal came all the way from Calcutta to inaugurate his hospital.

In his inaugural speech Lord Casey stated, “Some of you may wonder why I should take such close personal interest in a hospital?-------- My answer is simple: I feel this hospital affords a high example of what can be done when the initiative, enterprise and public spirit of one man is directed towards the welfare and wellbeing of the community.”

“A poor man became a millionaire, and the millionaire voluntarily became a poor man, spending his all in the service of humanity, for the suffering and the distressed, for the furtherance of education, for rendering a service to the state, which the state itself has not undertaken. But is the Rai Bahadur poor; he is rich in the esteem, in the affection, in the love of a grateful people; having given all his worldly possessions, he has obtained more than those who were his compeers. May that state and the people he has served so well give him that recognition which is his due, and not destroy the great institution he has built with such love and devotion.”

In a cruel twist of fate, this great man along with his son and successor Bhabani Prasad Shaha were abducted by the Pakistan Army and the Razakars on May 7, 1971. They never returned.

R P Shaha even today, remains an inspiration to all, proving that even if you are born in unfortunate circumstances, you can shape your destiny and carve out your own niche in history. Indeed, the life and deeds of this great man will live in our hearts forever.